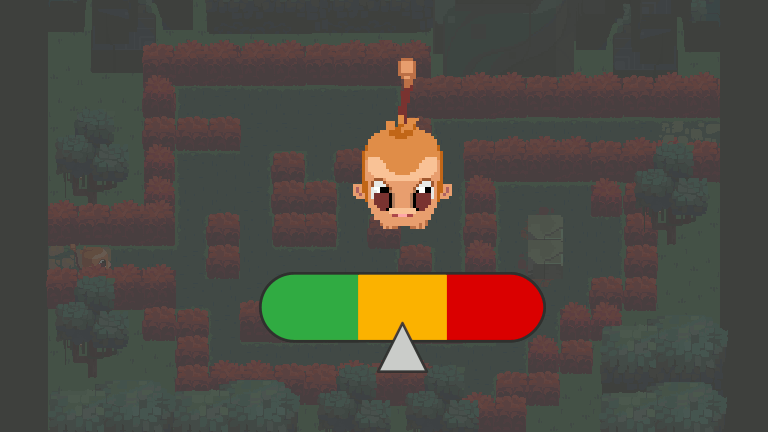 Greetings! The two previous blog posts have been strongly focused on the core gameplay mechanic of Outer Wonders: the slippery maze. This week's blog post will take this concept further by illustrating how we can play around with the puzzles' difficulty level in just a few pictures!

Let's start with the puzzle below. 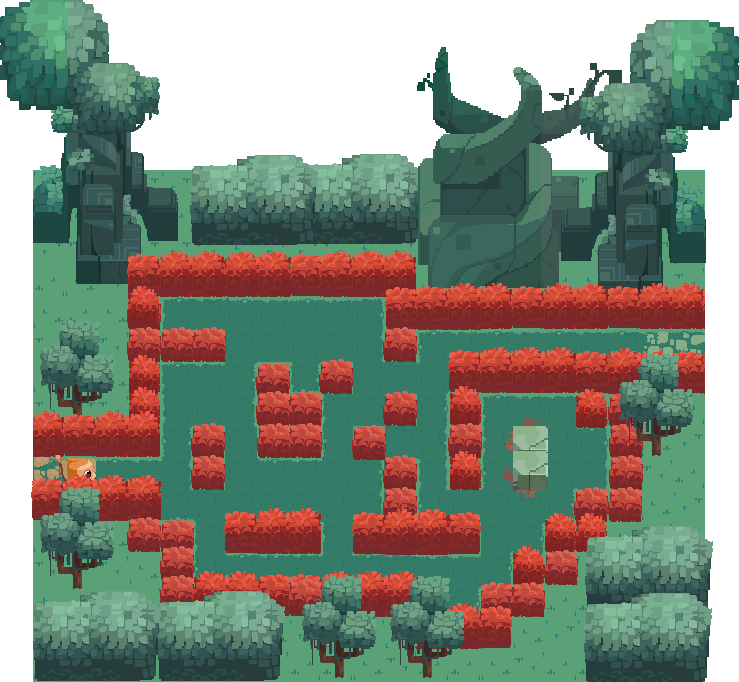 Minor changes can be performed without dramatically changing the overall difficulty level. See the adjusted version below. 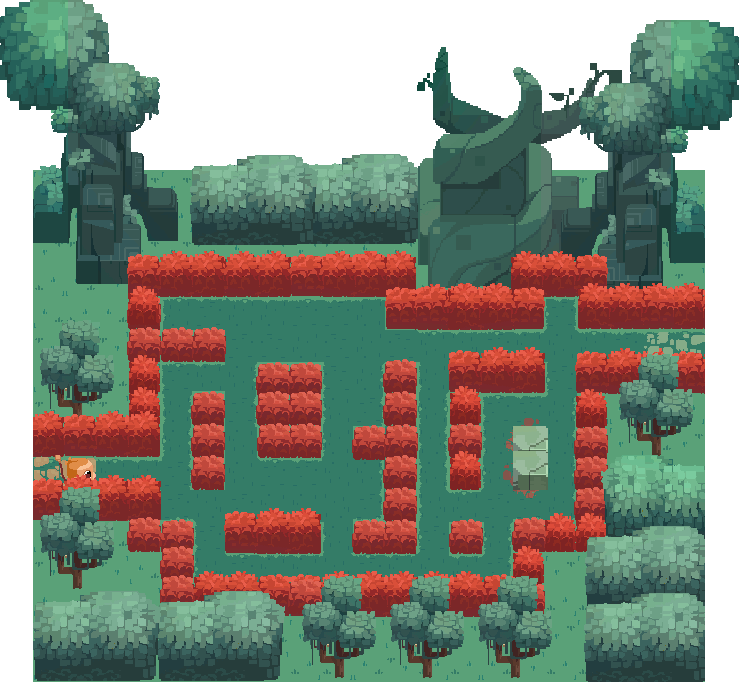 This second puzzle exhibits more perpendicularity than the first one, making it look easier, but it also feels more open, prompting the player to consider multiple pathways. You may have noticed that we've added a crossroads and a dead end in the upper-right corner as well, which draws the player's attention before reaching the exit.

Let's take a look at a more difficult puzzle now. 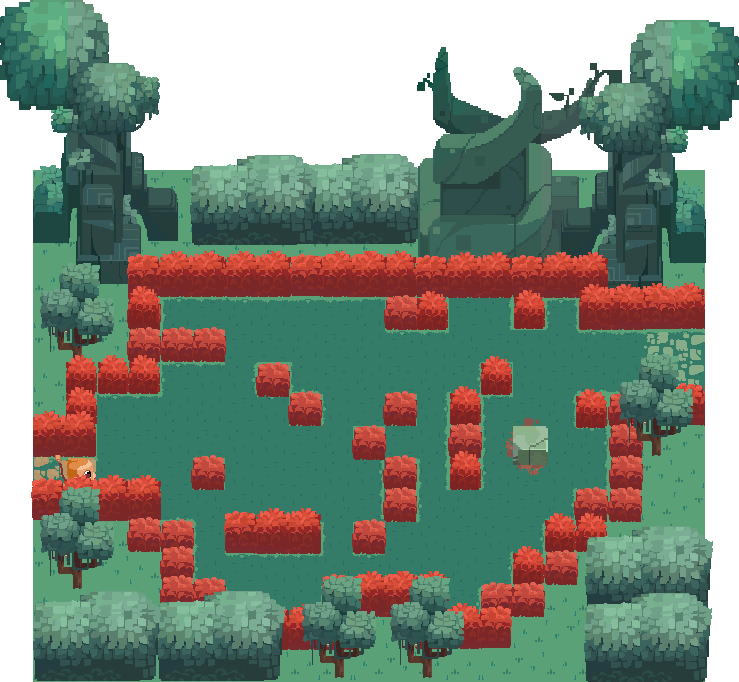 This third puzzle looks a lot like the first two puzzles, and yet, difficulty has definitely been taken to the next level here. This can be seen by the much sparser presence of obstacles, which widens pathways, opens up multiple additional pathways, some of which are actual alternate paths leading to the end of the puzzle, while some others will have you run in circles.

Building from the ground up

Have you noticed a similarity between these three puzzles besides their green and red scenery?

Check out the fourth puzzle below. 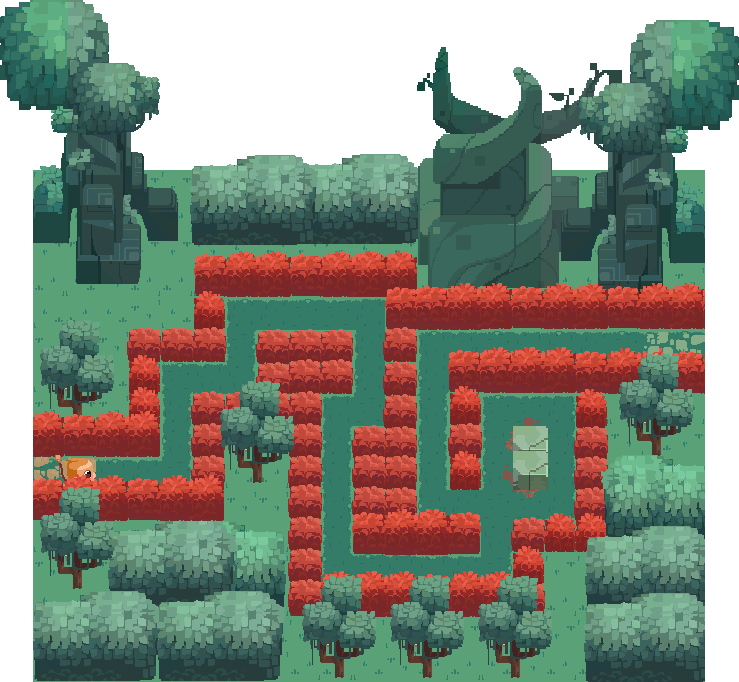 As this last puzzle consists of a single path, it is pretty straightforward to solve!

And yet, this last puzzle features something that is common to the first three puzzles.

Still no idea? Try following the path traced by this last puzzle on the previous puzzles!

You got it… all four puzzles have a common solution!

Actually, we design puzzles by starting out with pathways such as this one, and then adding openness on top of that in order to have puzzles require that players think or test even more to figure out correct paths.